Earlier today, EW revealed their latest cover featuring Liam Hemsworth, Jennifer Lawrence, and Josh Hutcherson from ‘The Hunger Games: Mockingjay – Part 2.′ You can read some of the excerpts from the issue here. 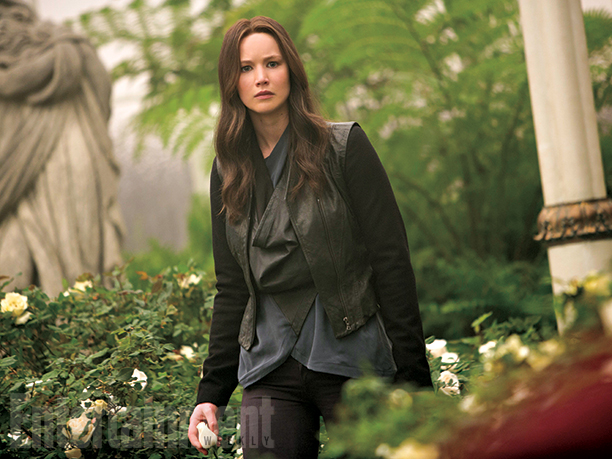 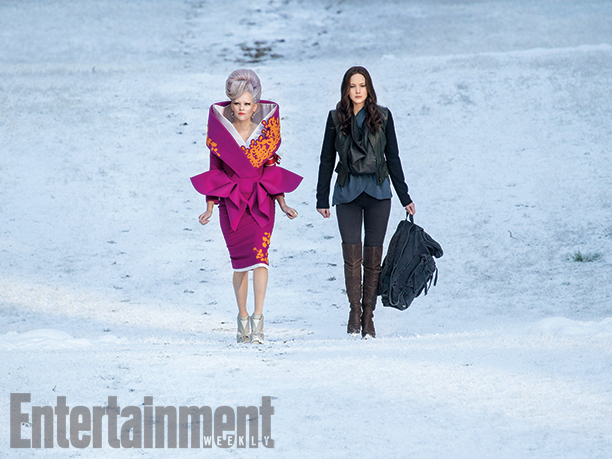 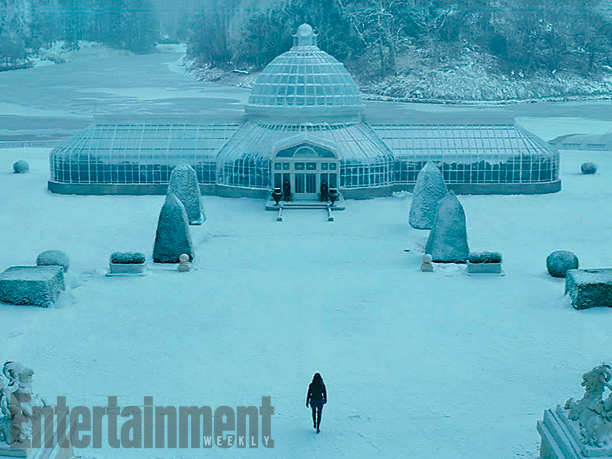 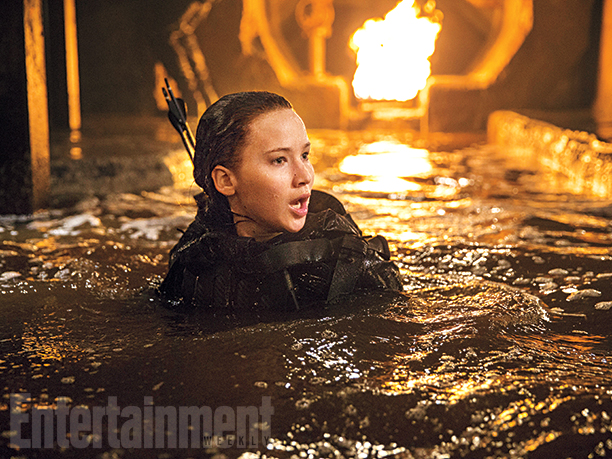 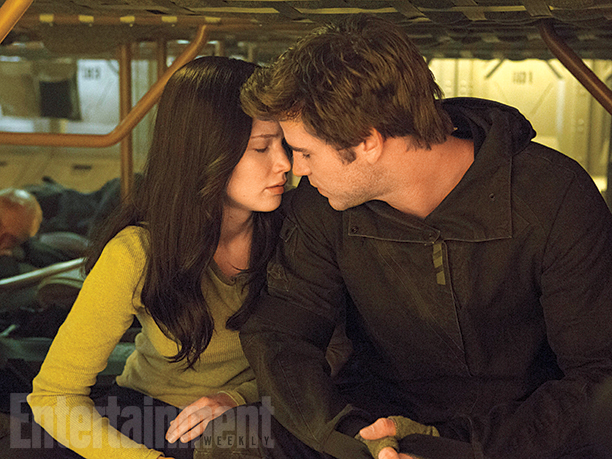 With the nation of Panem in a full-scale war, Katniss confronts President Snow (Donald Sutherland) in the final showdown. Teamed with a group of her closest friends – including Gale (Liam Hemsworth), Finnick (Sam Claflin), and Peeta (Josh Hutcherson) – Katniss goes off on a mission with the unit from District 13 as they risk their lives to stage an assassination attempt on President Snow who has become increasingly obsessed with destroying her. The mortal traps, enemies, and moral choices that await Katniss will challenge her more than any arena she faced in The Hunger Games.

Directed by Francis Lawrence from a screenplay by Peter Craig and Danny Strong.

One thought on “‘The Hunger Games: Mockingjay – Part 2′ EW Cover, Plus 11 New Stills”