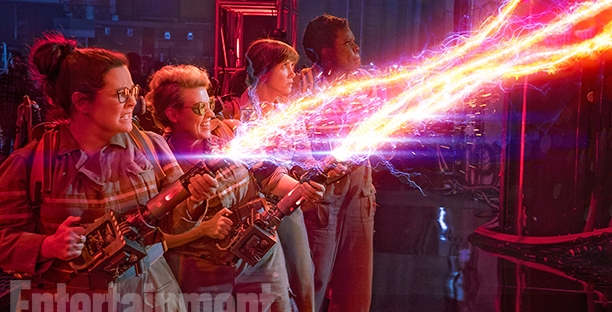 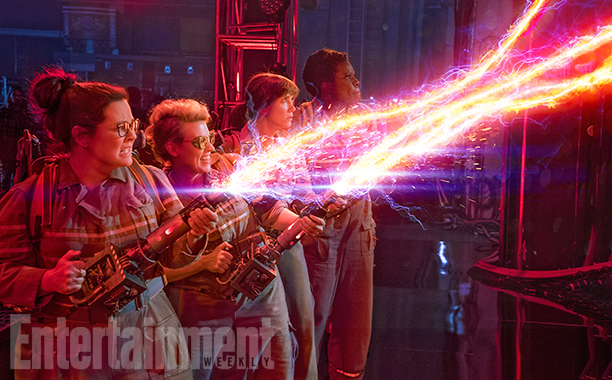 “It will haunt you every night. Whatever it is, no one should have to encounter that kind of evil. Except you girls. I think you can handle it.”

Thirty years after the original film took the world by storm, Ghostbusters is back and fully rebooted for a new generation. Director Paul Feig combines all the paranormal fighting elements that made the original franchise so beloved with a cast of new characters, played by the funniest actors working today. Get ready to watch them save the world this summer!

4 thoughts on “‘Ghostbusters’ Gets A Second Trailer”