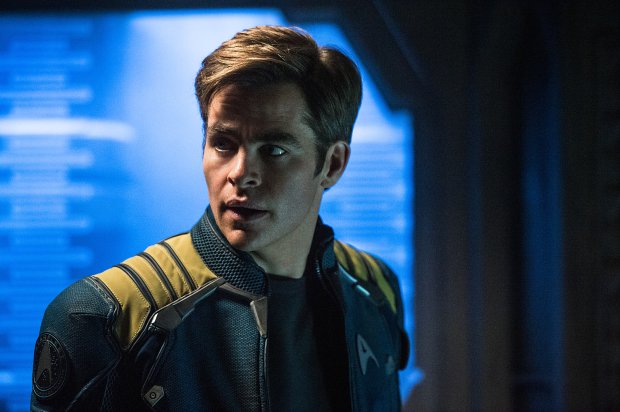 Bones: “Do you really want to head back out there?” Captain Kirk: “Can you imagine what we’ll find?” Bones: “Alien despots hellbent on killing us, deadly space viruses, anomalies that could wipe us out in an instant.” Captain Kirk: “It’s going to be so much fun!”

After stopping off at Starbase Earhart, a remote outpost on the fringes of Federation space, the USS Enterprise, halfway into their five-year mission, is destroyed by a powerful, unstoppable wave of unknown aliens. With the crew stranded on a unknown planet and with no apparent means of rescue, they find themselves in conflict with a new ruthless enemy who has a well-earned hatred of the Federation and what it stands for.