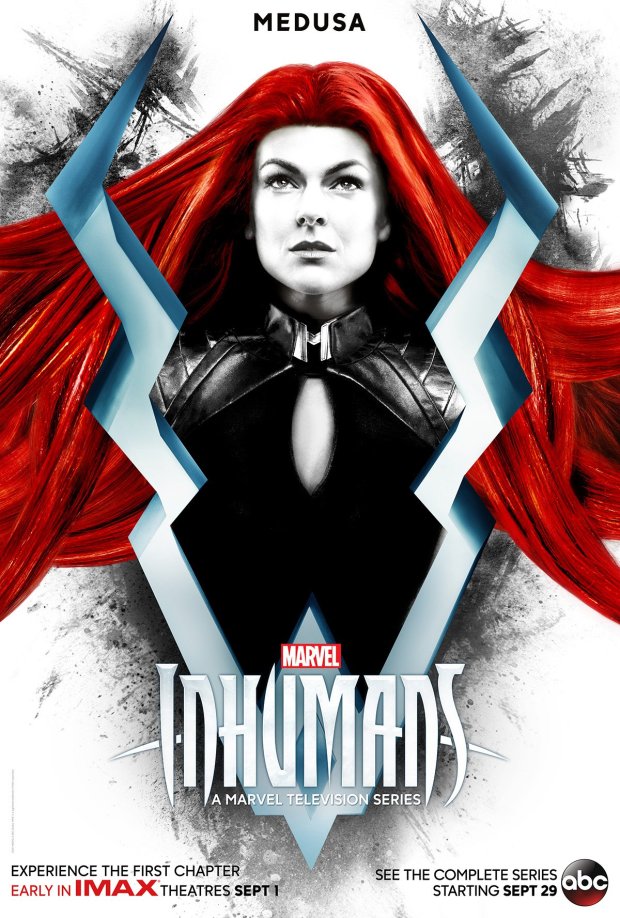 The Inhumans, a race of superhumans with diverse and singularly unique powers, were first introduced in Marvel Comics by Stan Lee and Jack Kirby in 1965. Since that time, they have grown in prominence and become some of the most popular and iconic characters in the Marvel Universe. “Marvel’s The Inhumans” will explore the never-before-told epic adventure of Black Bolt and the royal family.

‘Inhumans’ premieres in IMAX September 1, before premiering on ABC on September 22nd.