Diana: "You're a man?" Steve: "Yeah, I mean. Don't I look like one?" SO MUCH YES!! Feast your eyes on the first trailer for Patty Jenkin's 'Wonder Woman' that was just released by Warner Brothers and DC Films at Comic-Con. The soundtrack is amazing!! My inner fangirl is screaming right now. I can't wait!!  https://youtu.be/5lGoQhFb4NM Official … END_OF_DOCUMENT_TOKEN_TO_BE_REPLACED

Here's the awesome first footage from director Patty Jenkins' highly anticipated 'Wonder Woman' that aired last night during the ‘DC Films Presents: The Dawn of the Justice League’ special.  People don't know her origin the way they know Superman's origin and Batman's origin, and what we wanna do in the film is tell people who she is, where she … END_OF_DOCUMENT_TOKEN_TO_BE_REPLACED 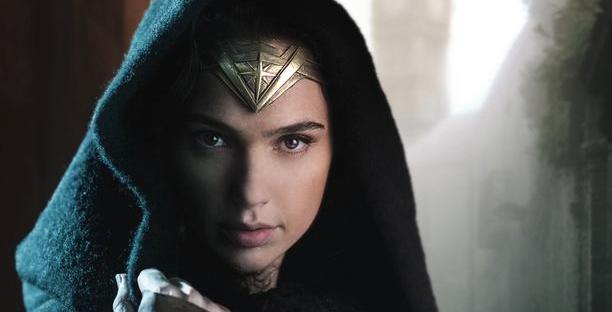 Principal photography has officially begun on Warner Bros.' 'Wonder Woman' movie, the highly anticipated action adventure from director Patty Jenkins, starring Gal Gadot in the role of Diana Prince/Wonder Woman. To mark the occasion, Gadot took to social media to release the first official image of herself as the Amazon Princes from the movie. "Almost 75 years in … END_OF_DOCUMENT_TOKEN_TO_BE_REPLACED