"What Is a Jaeger?" Following the panel at SDCC,  Legendary Pictures and Universal Pictures have released a recruitment video for 'Pacific Rim: Uprising,' featuring John Boyega. https://youtu.be/Am-gG-VyXPg Join the Jaeger Uprising by visiting the Go Jaeger website. The site features blueprints and tech specs of the five new Jaegers from the film. Take a look below! … END_OF_DOCUMENT_TOKEN_TO_BE_REPLACED

"From nothing comes a King." Warner Bros. have released a new poster and teaser for Guy Ritchie's ‘King Arthur: Legend of the Sword.’ The gritty retelling of the Arthurian legend stars Charlie Hunnam, Jude Law, Eric Bana, Aiden Gillen, Djimon Hounsou and Astrid Berges-Frisbey. https://youtu.be/864zcREOnzg Synopsis: The project is a re-imagining of the legend of King Arthur, believed to have been … END_OF_DOCUMENT_TOKEN_TO_BE_REPLACED 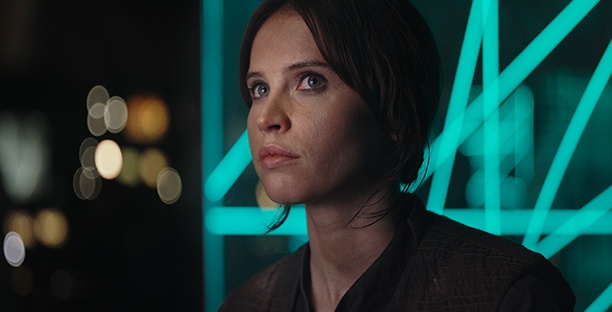 “This is our chance to make a real difference. Are you with me?” - Jyn Erso This is not a drill! A new trailer for ‘Rogue One: A Star Wars Story’ is coming this Thursday, August 11th during NBC’s Olympic coverage. Check out the Olympics TV spot below that features some new footage mixed in with … END_OF_DOCUMENT_TOKEN_TO_BE_REPLACED

A new teaser for Disney•Pixar’s 'Finding Dory' has been released set to the tune of “Have You Seen Her” by the Chi-Lites. A brand new trailer will debut during The Ellen DeGeneres Show this Wednesday, March 2nd.  http://www.youtube.com/watch?v=lvVOtwezkXU Official Synopsis: Finding Dory reunites the friendly-but-forgetful blue tang fish with her loved ones, and everyone learns a few … END_OF_DOCUMENT_TOKEN_TO_BE_REPLACED 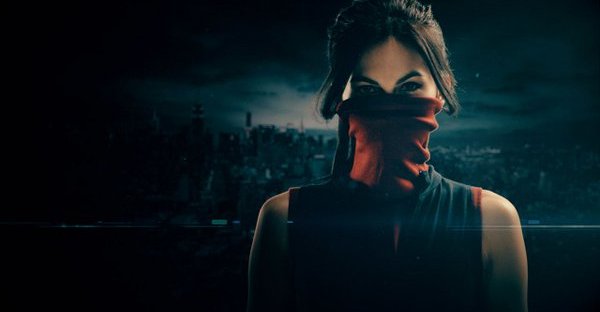 Ahead of tomorrow’s trailer release, Marvel and Netflix has released a new promo and poster featuring the first look at the sai-wielding badass Elektra (Elodie Yung) in action.  http://www.youtube.com/watch?v=fyjgAyc2eV0 Official Synopsis for Season 2: Just when Matt thinks he is bringing order back to the city, new forces are rising in Hell’s Kitchen. Now the Man Without … END_OF_DOCUMENT_TOKEN_TO_BE_REPLACED