Lots of ‘Star Wars: Episode VII’ spoilers and images have been making their rounds online. Let’s start with the reveal of the possible main villain. Remember the robotic hand that J.J. Abrams tweeted? Of course you do. Scroll down.

So, Indie Revolver released what looks to be the concept art of the main villain. As you can see, the villain is shown holding Darth Vader’s helmet.

“He’s tall and thin and terrifyingly creepy, with glowing red eyes to match his red lightsaber. He’s got some robotic upgrades, like Vader – but no mask. The cybernetic bits weave in and out of him. He’s got a human upper lip, a steel jaw.” – Indie Revolver Get ready for some spoilers, via Latino Review: 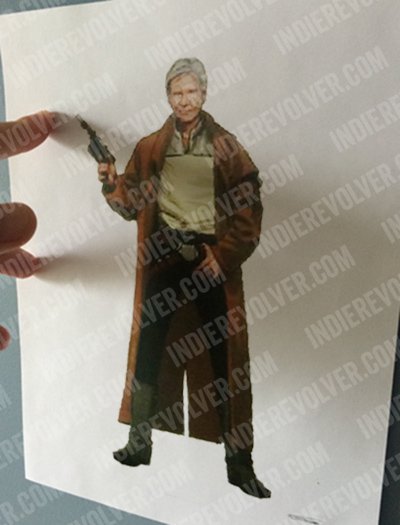 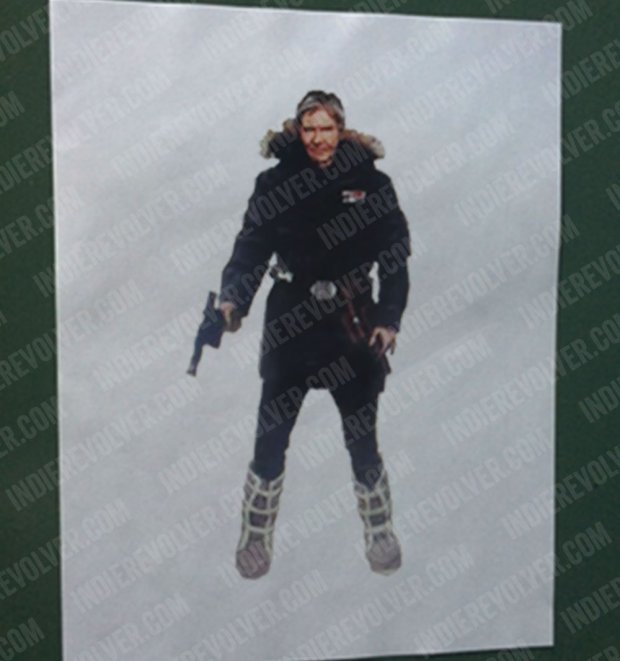 Here’s our first glimpse at the new Stormtrooper and Snowtrooper helmet designs. 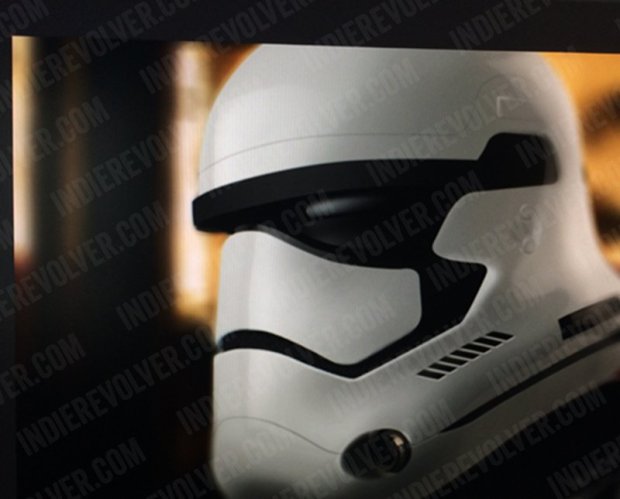 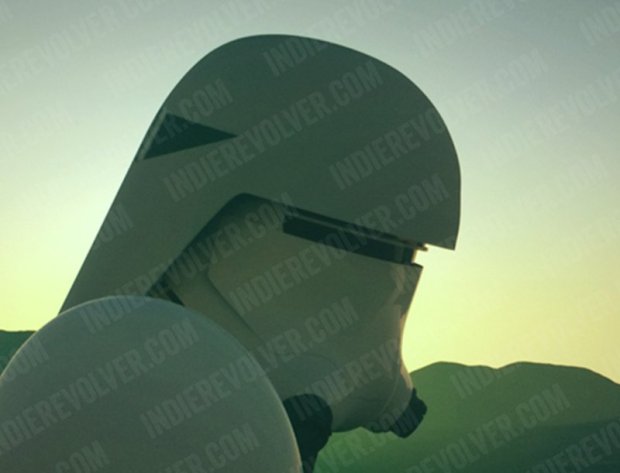 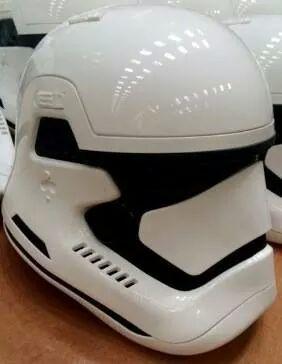 Last, but not least, Mark Hamill sporting a Jedi beard. 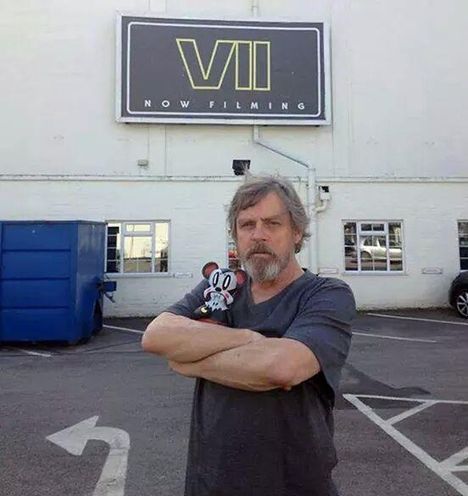