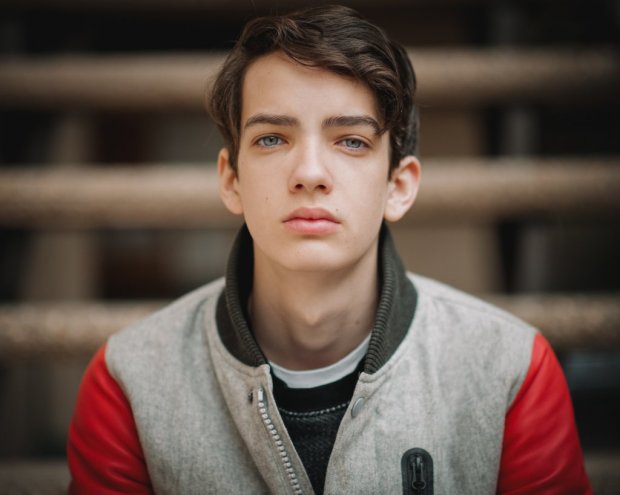 Director Bryan Singer has announced, via his personal Instagram, that Kodi Smit-McPhee will play the younger version of fan-favorite teleporting mutant Kurt Wagner, a.k.a. Nightcrawler in next year’s ‘X-Men: Apocalypse.’

Smit-McPhee got his first break starring alongside Viggo Mortensen in ‘The Road.’ He is also known for his roles in Dawn of the Planet of the Apes, Paranorman, Romeo & Juliet, and Let Me In.

What do you guys think about the casting decision? 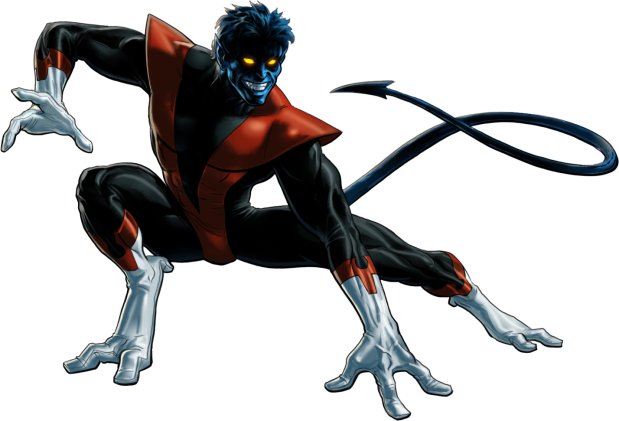