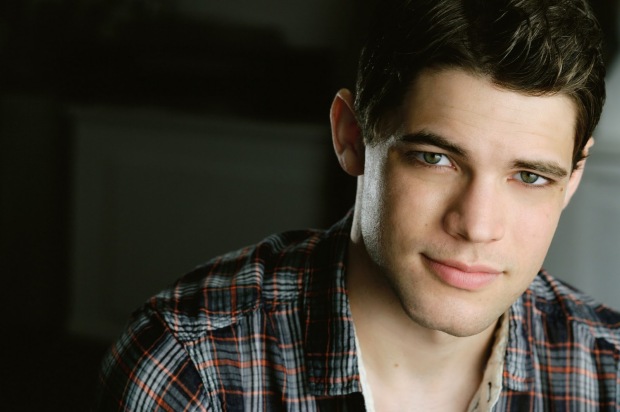 According to The Wrap, actor Jeremy Jordan (The Last Five Years, Smash, Newsies) has joined the cast of CBS pilot ‘Supergirl.’

Jordan will be playing Winslow “Winn” Schott, aka the Toyman. The character is described as “a tech genius and superstar IT whiz who works alongside Kara at Cat Grant’s company, CatCo.” He’s set to guest star in the pilot, with the potential to recur on the series.

Jordan is the latest addition to a cast that includes Melissa Benoist as Supergirl, Mehcad Brooks as Jimmy Olsen and Lauren Benanti as Kara/Alura Zor-El, Calista Flockhart as Cat Grant, Chyler Leigh as Alexandra “Alex” Danvers, David Harewood as Hank Henshaw, and in mystery roles, Dean Cain and Helen Slater. 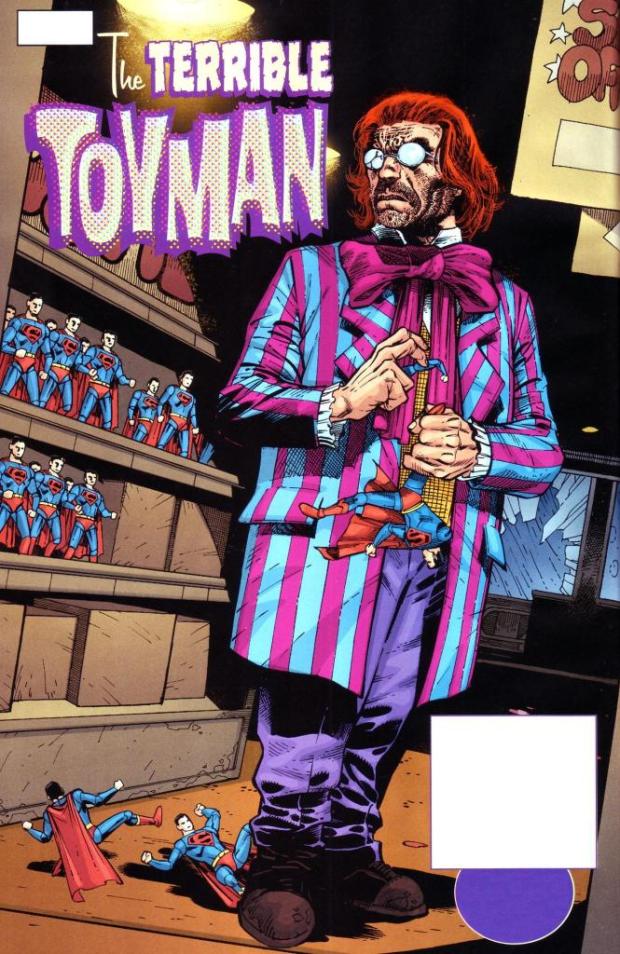 Based on the characters from DC Comics, the project, from Warner Bros. TV, studio-based Berlanti Prods. and writers/executive producers Greg Berlanti (The Flash, Arrow) and Ali Adler (Glee, The New Normal), centers on Kara Zor-El (Benoist). Since arriving on Earth, the Krypton-born Kara has been hiding the powers she shares with her famous cousin, Superman. But now at age 24, she decides to embrace her superhuman abilities and be the hero she was always meant to be.

‘Supergirl’ is expected to premiere later this fall.