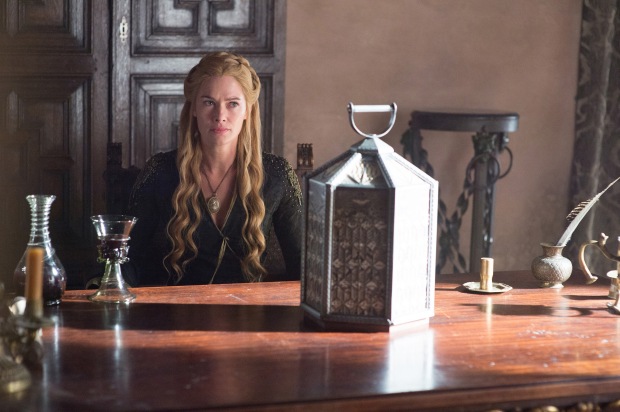 “I will burn their cities to the ground if they touch her.” – Cersei Lannister

“If I was a father to any of my children, they’d be stoned in the streets.” – Jaime Lannister

“And what has your caution brought? Our eldest child murdered at his own wedding, our only daughter shipped off to Dorne, our baby boy set to marry that smirking whore from Highgarden!” – Cersei Lannister

“I never said I was going alone” – Jaime Lannister

“The Sand Snakes are with me. They have the love of their people. They will avenge their father, while you sit here in your chair, doing nothing. Oberyn is dead. And this Lannister girl skips about the Water Gardens, eating our food, breathing our air. How many of your brothers and sisters do they have to kill?  Let me have her. Let me send her to Cersei, one finger at a time.” – Ellaria Sand 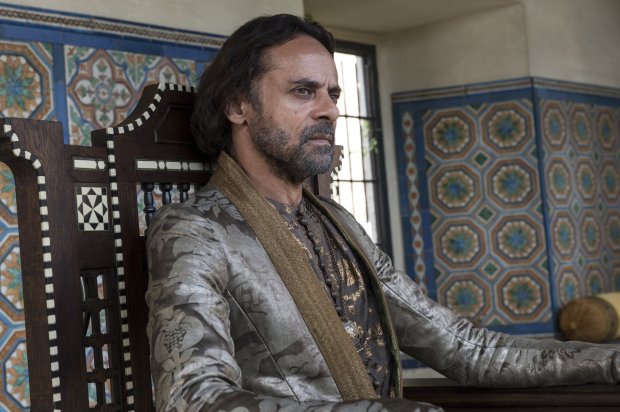 “I loved my brother. And you made him very happy. For that, you will always have a place in my heart. But we do not mutilate little girls for vengeance. Not here. Not while I rule.” – Doran Martell

“I find us repulsive.” – Tyrion Lannister

“We find them repulsive, which is why we surround ourselves with large, comfortable boxes to keep them away. And yet, no matter what we do, people like you and me are never really satisfied inside the box. Not for long.” – Varys

“How many dwarves are there in the world? Is Cersei going to kill them all?” 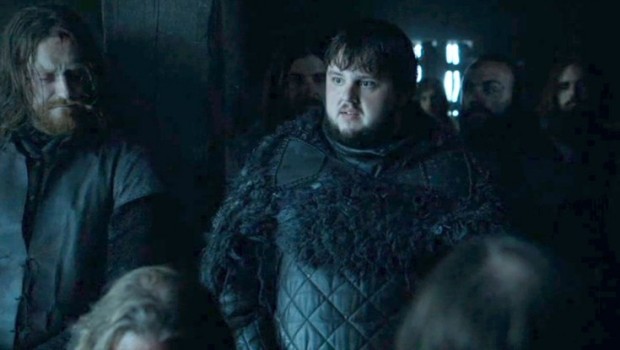 “I found him there after the battle was over. In a puddle of his own making. Whilst Lord Janos was hiding with the women and children Jon Snow was leading. Ser Alliser fought bravely, it is true, but when he was wounded, it was Jon who saved us. He took charge of the Wall’s defense, he killed the Magnar of the Thenns, he went North to deal with Mance Rayder. Knowing it will almost certainly mean his own death. Before that, he lead the mission to avenge the Lord Commander Mormont. Mormont himself chose Jon to be his steward. He saw something in Jon. And now we’ve all seen it too. He may be young, but he’s the commander we turned to when the night was darkest.” – Samwell Tarly

“Nothing’s worth anything to dead men.” – Arya Stark 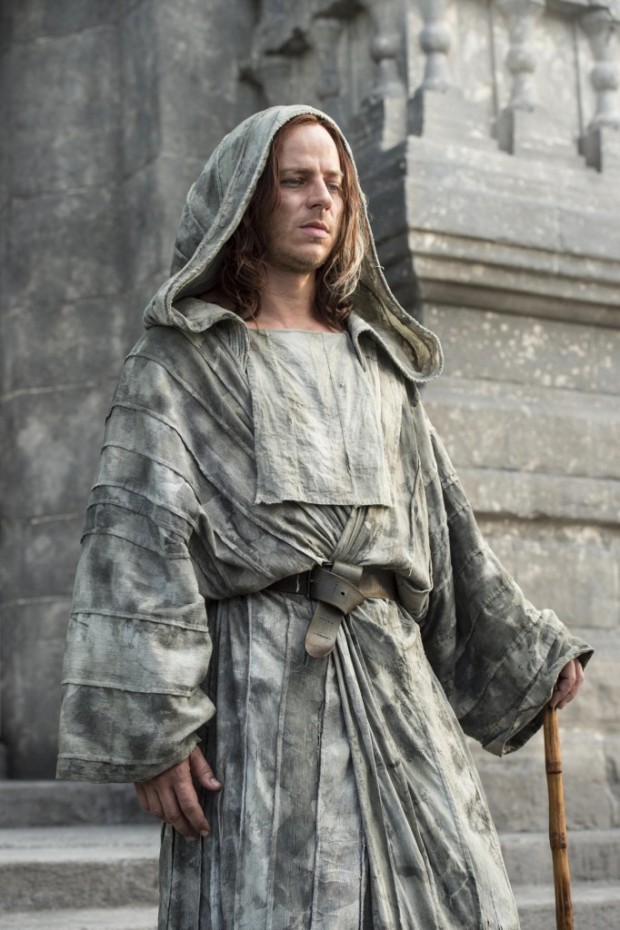 “You said there was no Jaqen H’ghar here.” – Arya Stark

2 thoughts on “‘Game Of Thrones’ Season 5 – Best Dialogues/Quotes From Episode 2, “The House Of Black And White””