Thanks to ScreenCrush, we have our first look photos and footage from the Vancouver set of Justin Lin’s ‘Star Trek Beyond.’ 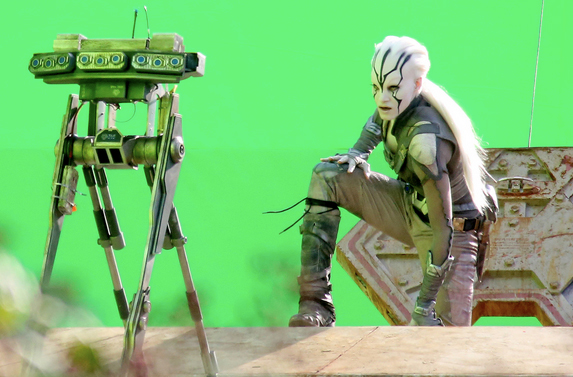 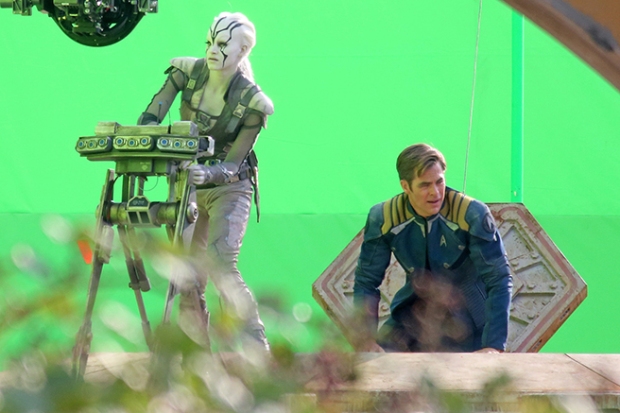 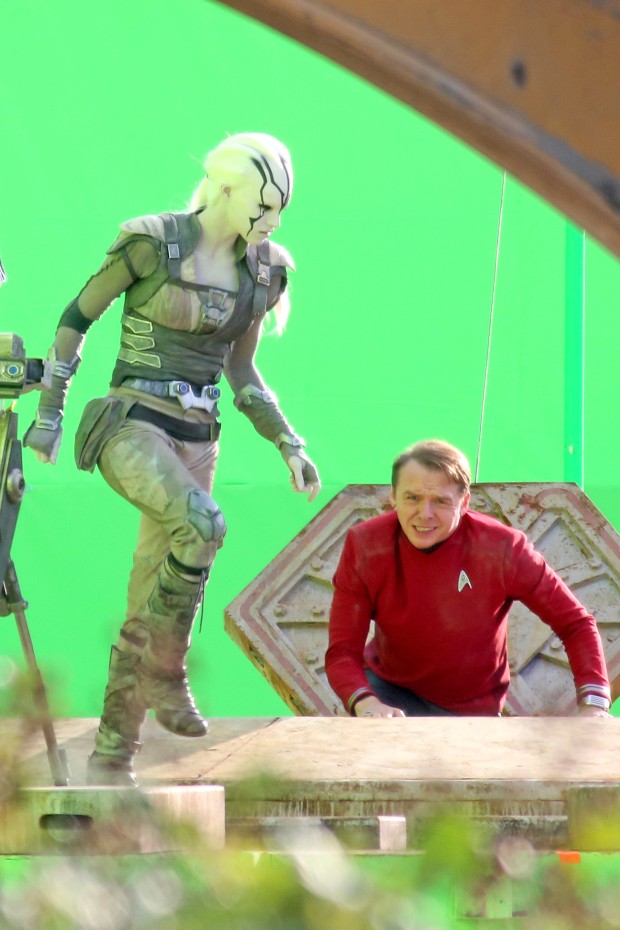 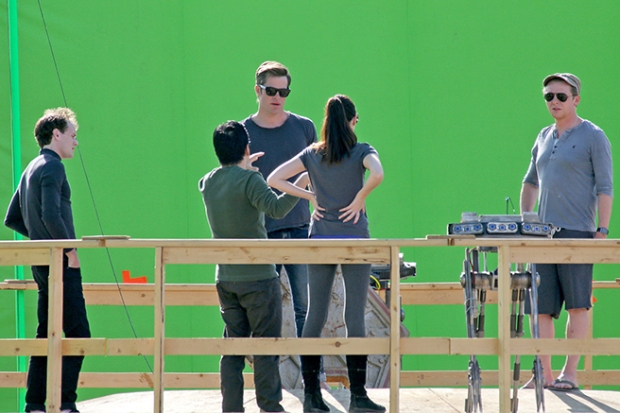 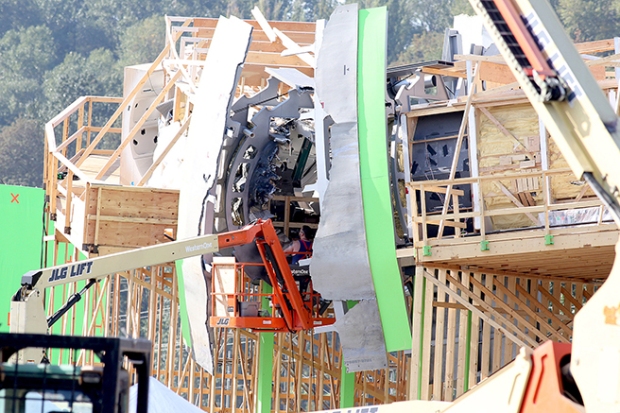 Directed by Justin Lin, from a script by Simon Pegg and Doug Jung. Stars: Chris Pine, Zachary Quinto, Zoe Saldana, Karl Urban, Simon Pegg, Anton Yelchin and John Cho along with Idris Elba as the villain and Sofia Boutella in a mystery role.