French actress Pom Klementieff (Oldboy) has joined the cast of James Gunn’s ‘Guardians of the Galaxy Vol.2.’ Deadline reports that Klementieff will be playing Mantis.

Mantis made her first appearance in 1973’s Avengers #112, and created by Steve Englehart and Don Heck. Mantis is the half-Vietnamese, half-German daughter of the antihero Libra, and a martial arts expert with psychic abilities and ties to the alien Kree race.

For more info on Mantis, check out Marvel Universe Wiki. 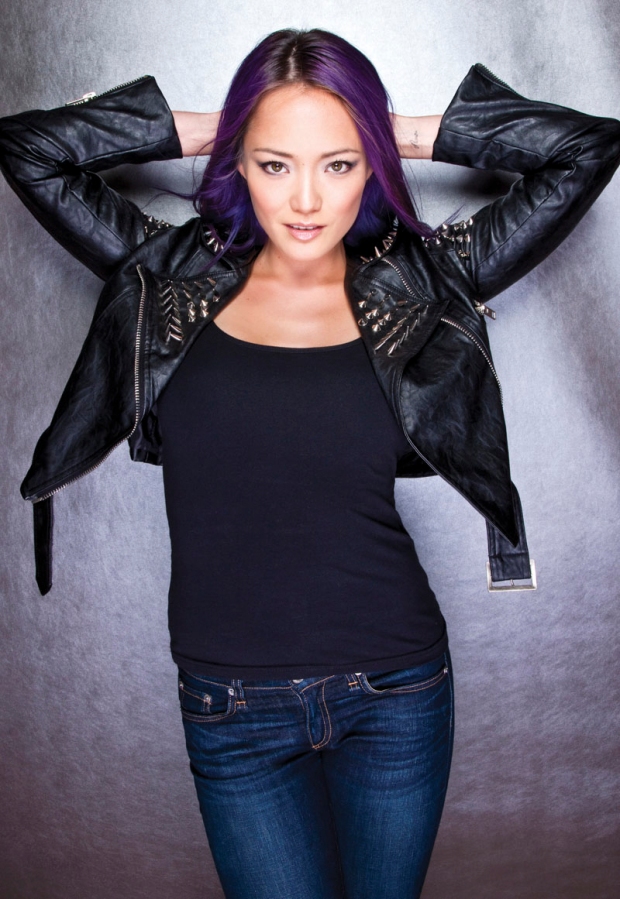 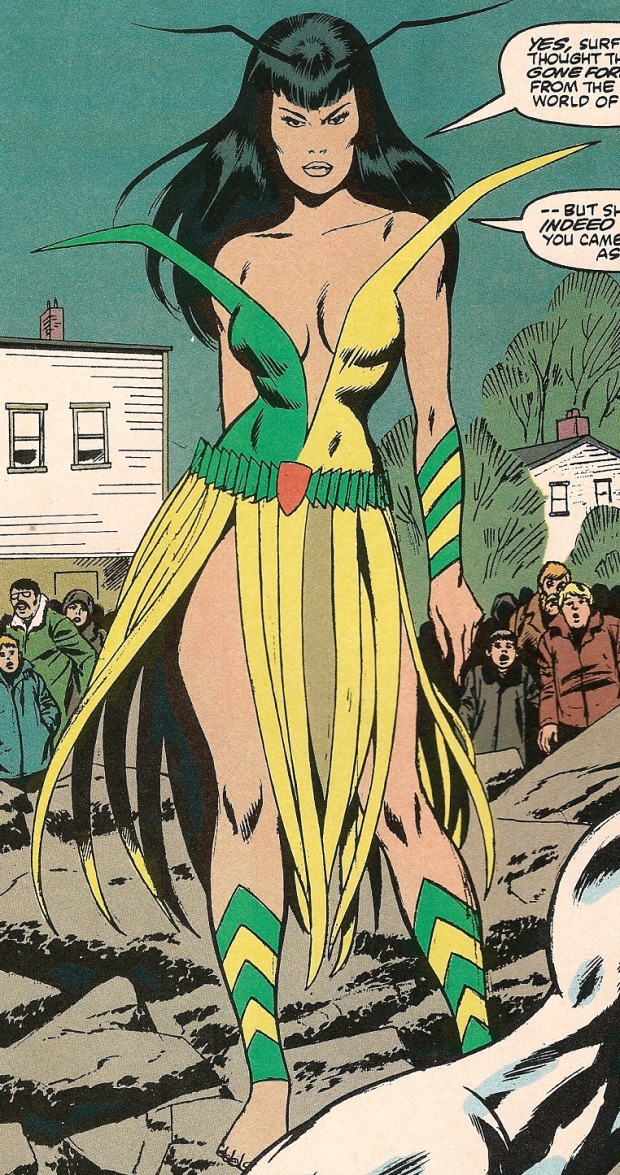 3 thoughts on “‘Guardians Of The Galaxy Vol. 2’ – Pom Klementieff Cast as Mantis”