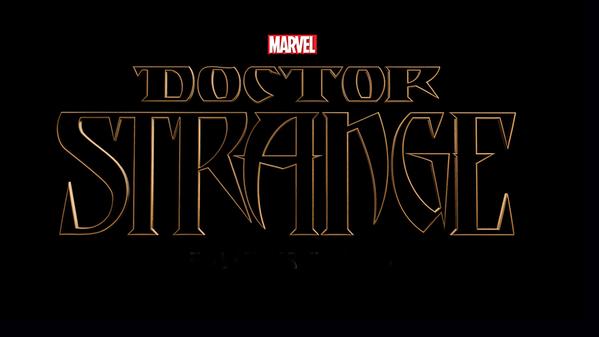 Thanks again to the wonderful world of Twitter and the people in Nepal, we now have our first look at Chiwetel Ejiofor in full costume as Baron Mordo filming alongside Benedict Cumberbatch as Doctor Strange in Nepal. 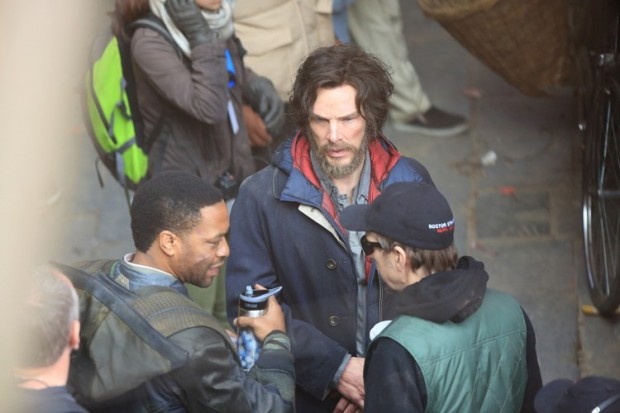 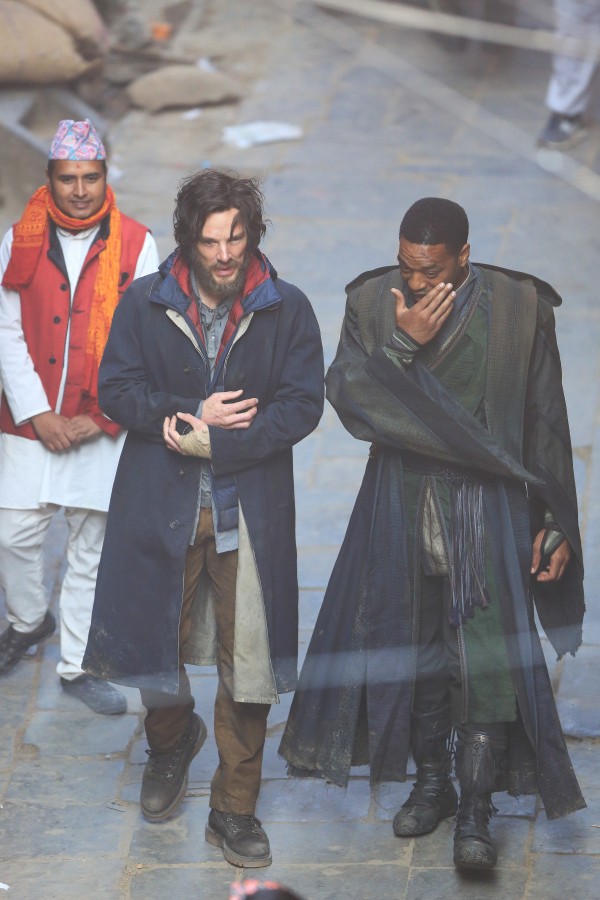 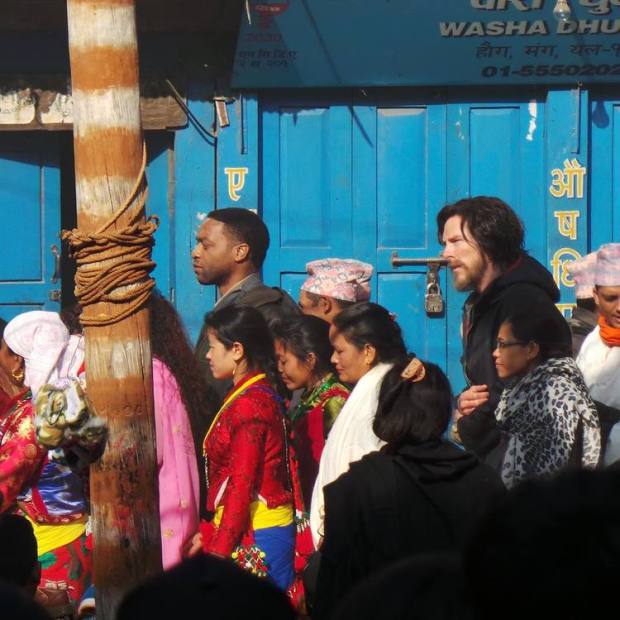 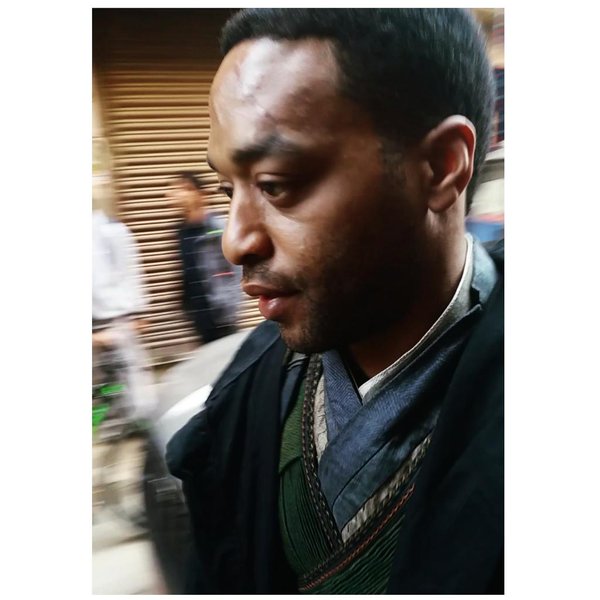 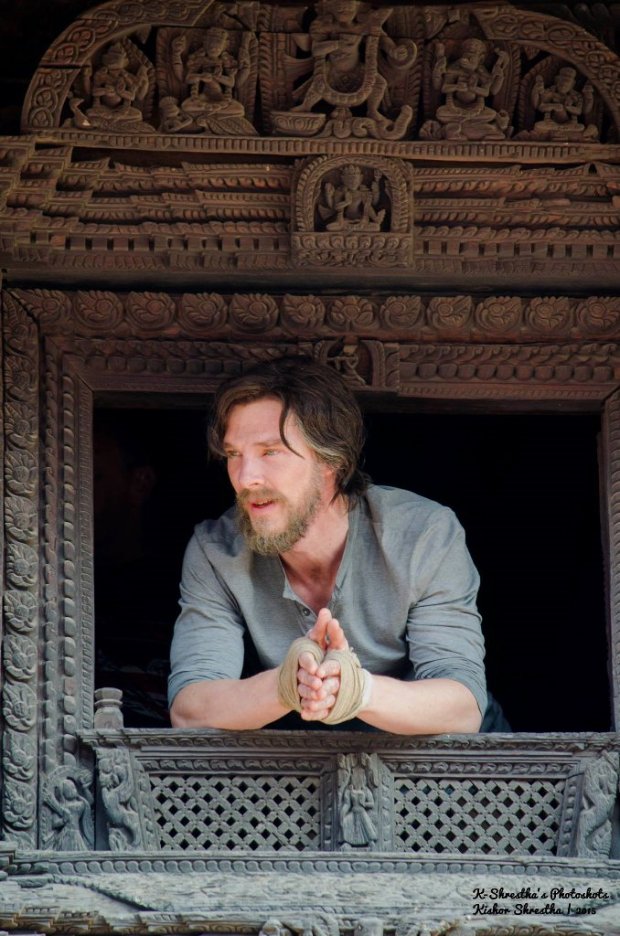 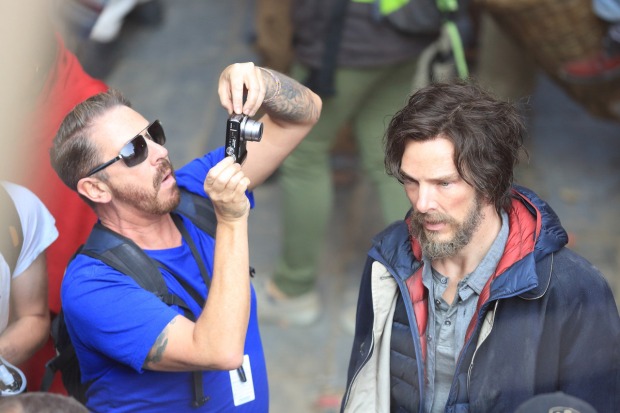 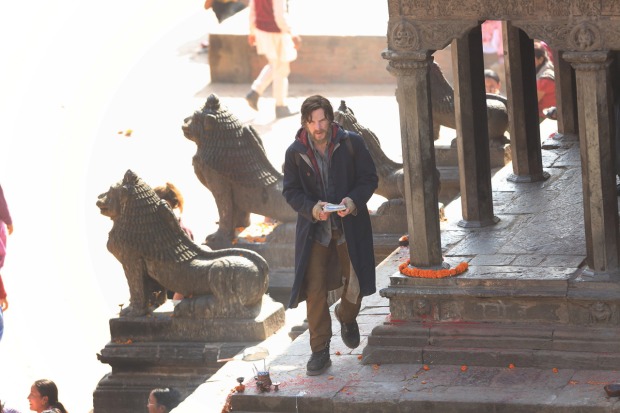