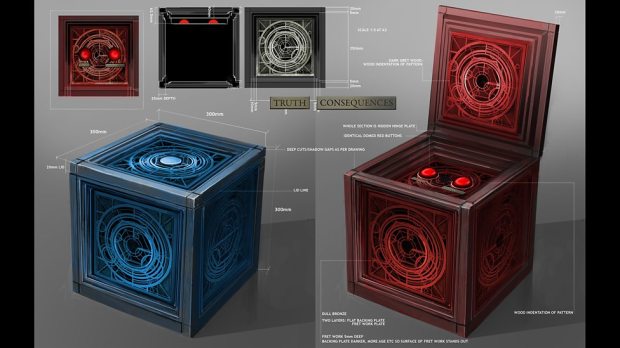 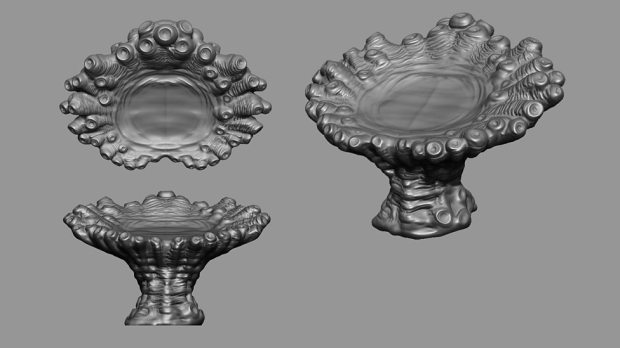 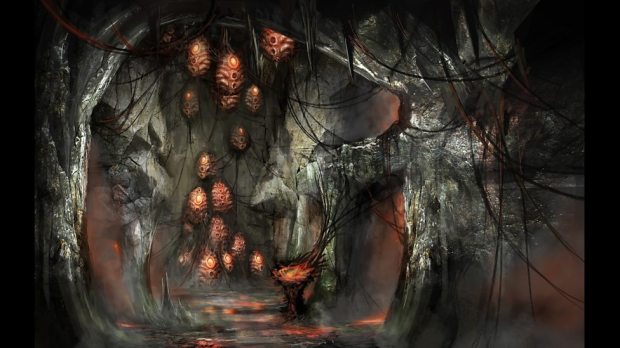 Shapeshifting Zygons are everywhere in the UK, and there is no way of knowing who to trust. With UNIT neutralised, only the Doctor stands in their way. But how do you stop a war? And what can the Doctor do to save his friends?

“The Zygon Inversion” was written by Peter Harness and  Steven Moffat.

Cast: Peter Capaldi as the Doctor and Jenna Coleman as Clara Oswald.