“When they think of their actions as morally justified,” Driver told Empire Magazine, “it makes them dangerous and unpredictable. There’s no level they won’t go to to accomplish what they’re after. I never thought of the character as an evil person.” 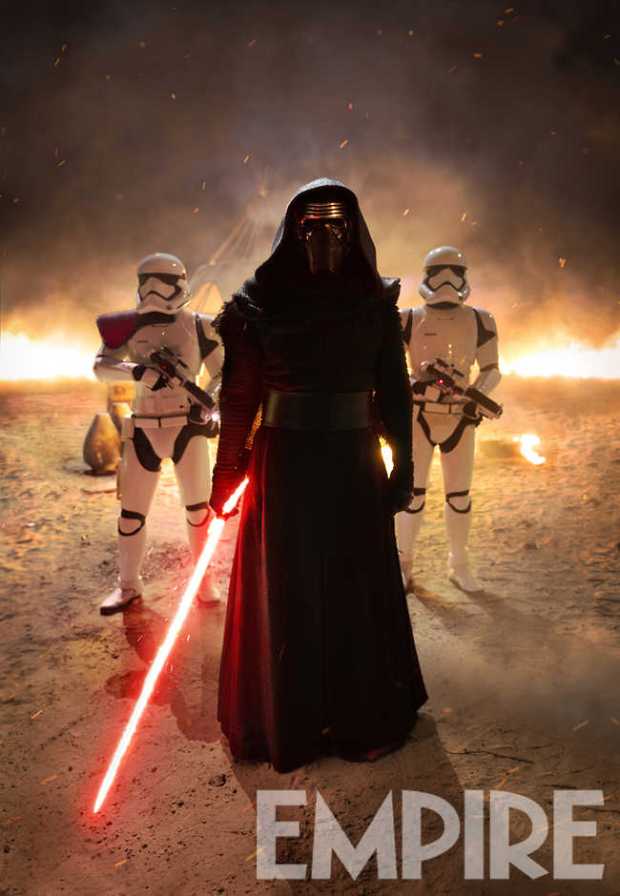 The latest TV spot features Rey in the pilot’s seat of the Millennium Falcon, plus new footage .

“Dear child, the belonging you seek is not behind you, it is ahead.”

Kylo Ren Takes Over The Cover of Total Film: