According to Variety, actress Lori Petty (OITNB, Point Break, Superman: The Animated Series, Tank Girl) has been cast in ‘Gotham.’

Petty will play Jeri, “the flamboyant and enigmatic hostess of an underground club where mass murder and art are celebrated in equal measure. Jeri gives clues to Bruce Wayne (David Mazouz) during his hunt for his parents’ killer, but she and her gang of merry maniacs are less helpful when Jim Gordon (Ben McKenzie) comes calling.”

Actor Michael Bowen (Breaking Bad) has joined the cast of ‘Gotham’ in the role of Patrick “Matches” Malone, according to ComicBook.com.

Malone is described as, “One of Gotham’s deadliest killers, Matches Malone is a weathered, philosophical hitman who may be the triggerman behind one of the most important crimes in Gotham’s history.”

Bowen will make his debut as Matches Malone in the second half of Season 2. 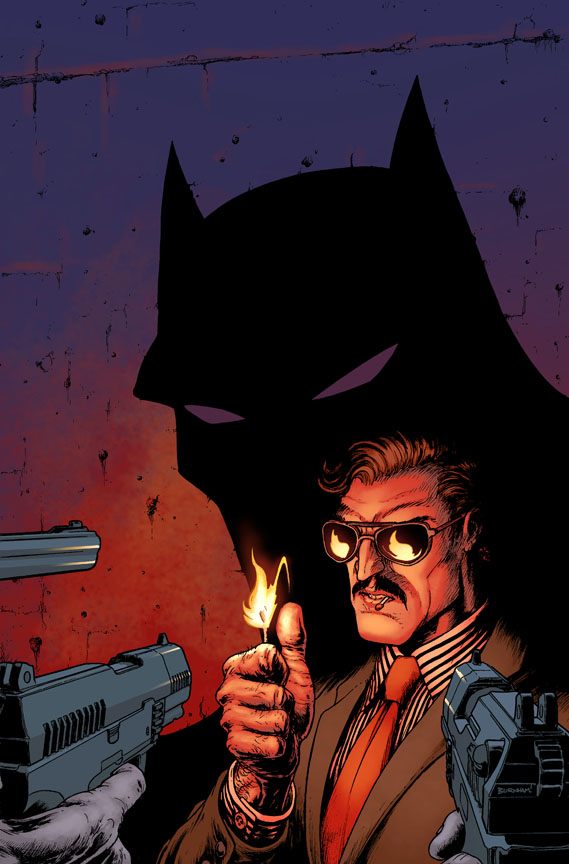