IMAX have revealed three awesome posters created by artist Matt Ferguson, and will be distributed at AMC Theaters on May 8th, 15th and 22nd. 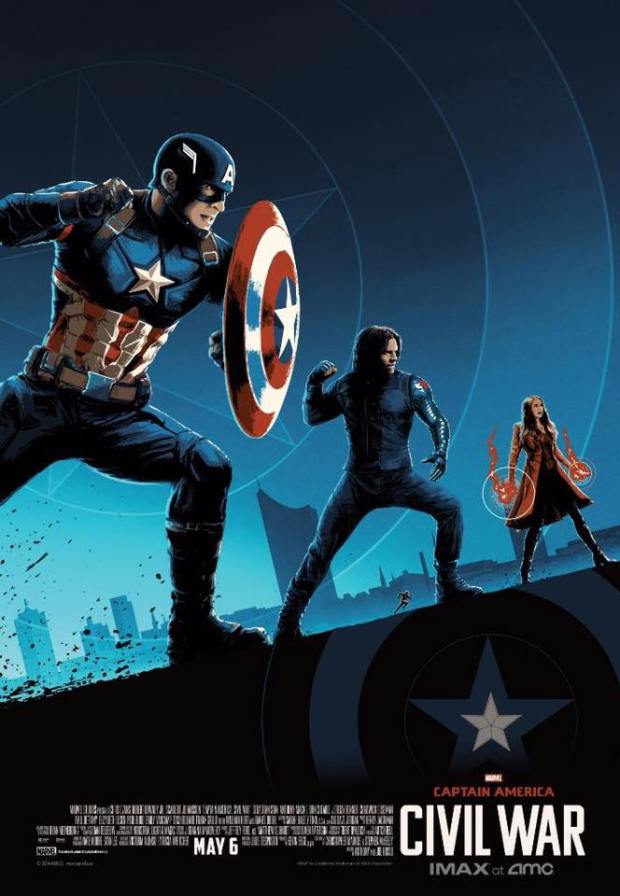 “…This was an unused piece that I was inspired to create at the end of working on the project. I wanted to show them fighting with their gloves off. Hope you like it!”

“The overall concept is that it’s a woven suit- on a more granular level, there is Vibranium woven into the fabric. This Vibranium thread would provide a silver sheen so that when it catches the light, it would glisten a bit. From there we tried to create a design language for patterns to fit very subtly into the hard Vibranium pieces that are woven through the suit.” 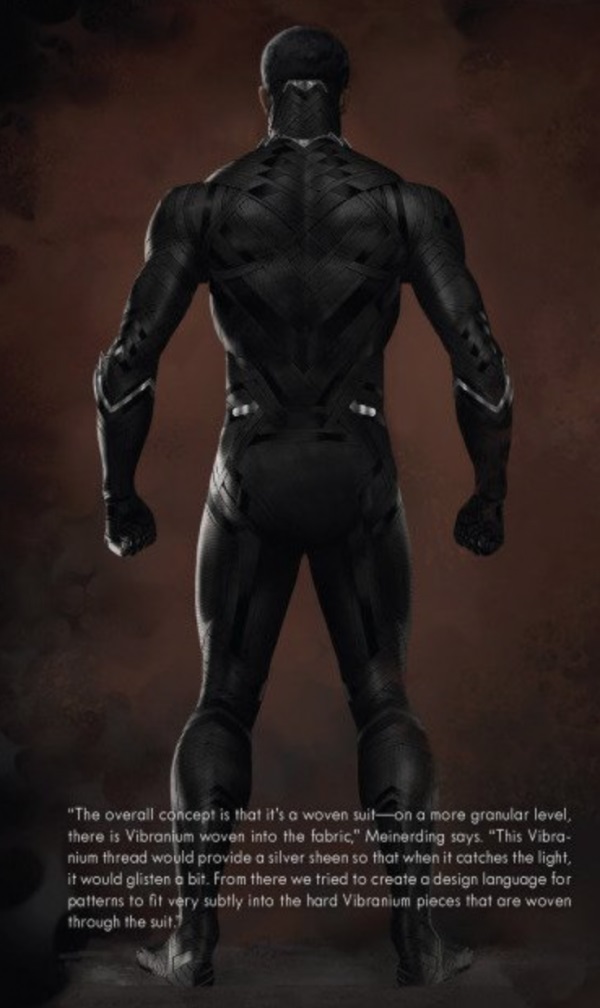 More TV Spots because I know you guys love it 😉:

Marvel’s “Captain America: Civil War” finds Steve Rogers leading the newly formed team of Avengers in their continued efforts to safeguard humanity. But after another incident involving the Avengers results in collateral damage, political pressure mounts to install a system of accountability, headed by a governing body to oversee and direct the team. The new status quo fractures the Avengers, resulting in two camps—one led by Steve Rogers and his desire for the Avengers to remain free to defend humanity without government interference, and the other following Tony Stark’s surprising decision to support government oversight and accountability.

Directed by Joe & Anthony Russo from a script by Christopher Markus and Stephen McFeely.