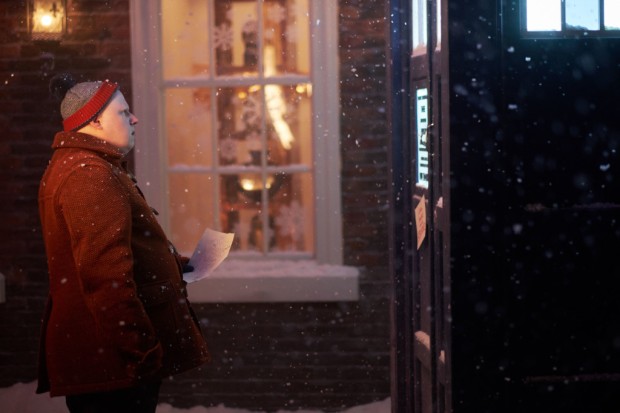 BBC announced that actor Matt Lucas will return to ‘Doctor Who’ in Series 10.

Lucas will be reprising his role as Nardole, first seen in 2015’s Christmas Special, ‘The Husbands of River Song.’

Commenting on his return to Doctor Who, Matt Lucas, said:

“I’m chuffed to bits that Nardole is returning to the TARDIS for some more adventures. I loved acting with Peter and I’m excited to work with Pearl.”

Bringing her energy and zest to the show, Pearl Mackie embarks on her first week of filming as she takes up the role of the Doctor’s companion. In her first major television role following her West End appearance in The Curious Incident of the Dog in the Night Time, she’ll be bursting on to screens in the opening episode.

“Delighted and slightly amazed to be welcoming Matt Lucas back on to the TARDIS – and this time it’s not just for Christmas, he’s sticking around. One of the greatest comedy talents on planet Earth is being unleashed on all of time and space.”

‘Doctor Who’ will return to BBC AMERICA in December 2016 with a Christmas Special, followed by the new season in 2017.