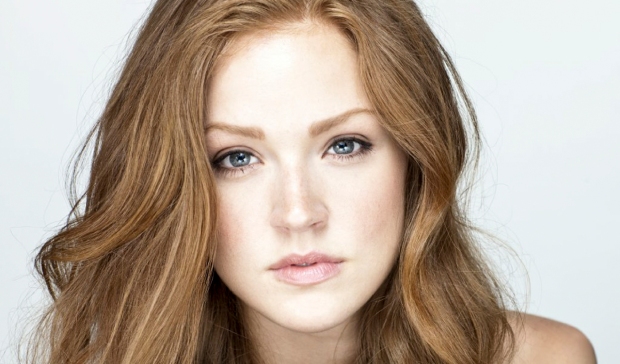 Meet the new Ivy. Fox has cast Maggie Geha (Ted 2, The Rewrite, The Harrow) as the new Poison Ivy in the upcoming third season of FOX’s ‘Gotham.’

Geha will replace Claire Foley, the child actress who portrayed a younger version of the character Ivy Pepper in the first two seasons.

“Following an encounter with a monster from Indian Hill, Ivy Pepper finds herself reborn, and one step closer to the DC villain she is destined to become: Poison Ivy. Now a 19-year-old woman who’s harnessed the full power of her charms, she sets her sights on Bruce Wayne.”

‘Gotham’ Season 3 will premiere on Monday, September 19 at 8 PM ET on FOX.