Funko announced today that they will be releasing four POP! vinyl figures from the beloved ’80s classic film ‘Labyrinth,’ which celebrated their 30th anniversary yesterday.

Jareth, the Goblin King, is no slouch
when it comes to granting wishes!
Sarah must rely on Worm and the dwarvish Hoggle for
help to solve the Labyrinth and save her brother!
The playful beast, Ludo, is coming as a super-sized 6″ Pop! 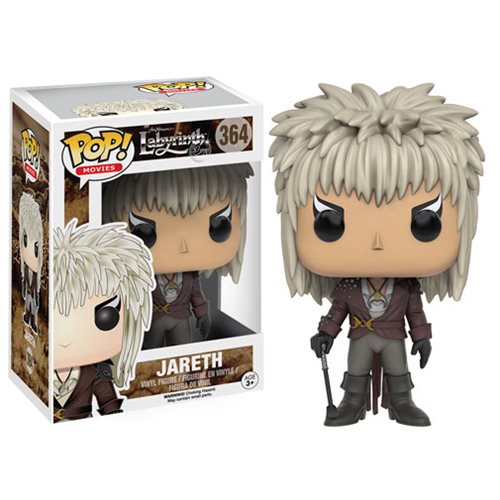 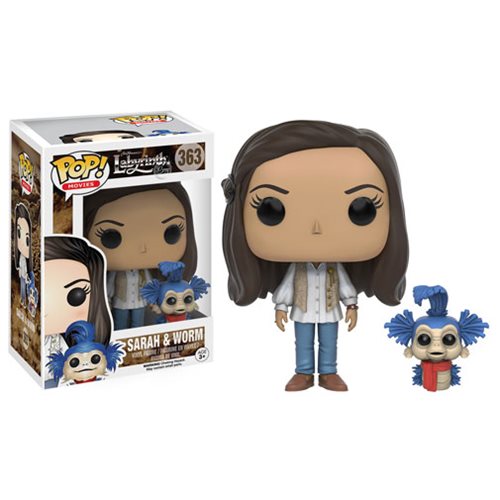 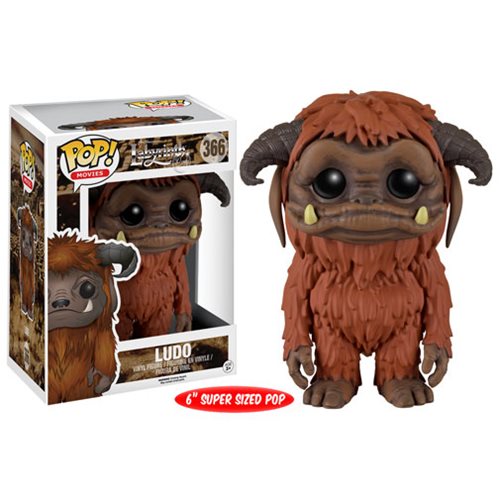 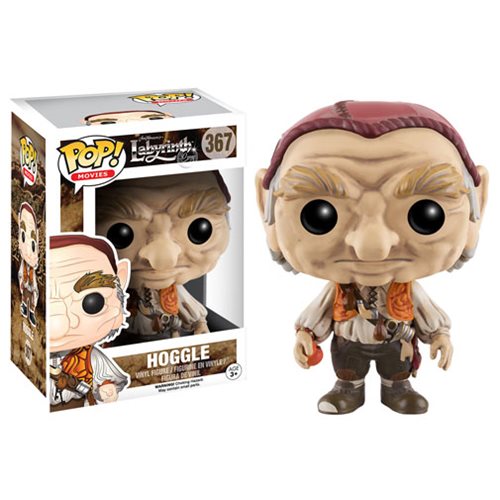