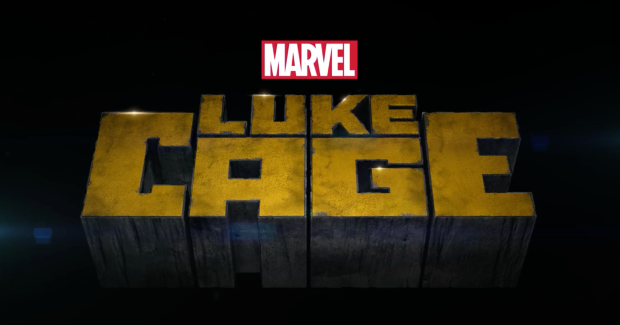 Ahead of the release of the new trailer tomorrow, Marvel has released a new poster for ‘Luke Cage.’ Plus, showrunner Cheo Hodari Coker unveiled the titles of episode 4, 5 and 6. Check it out! 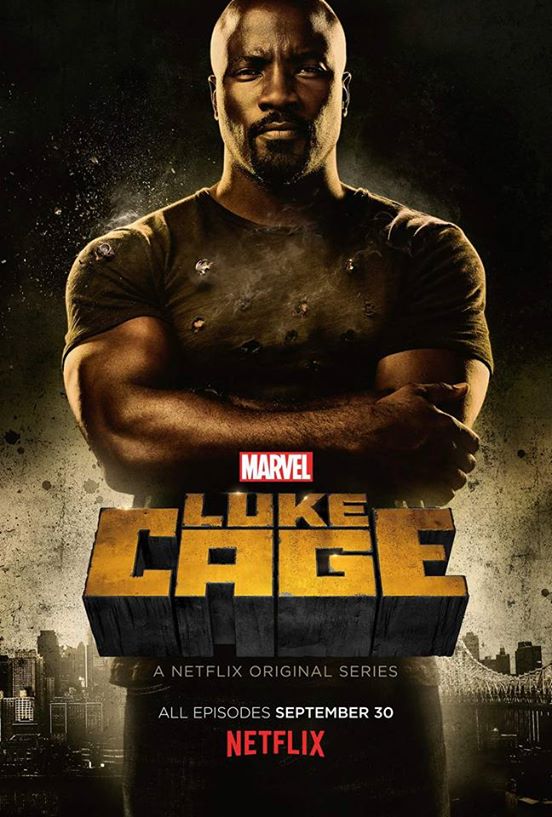 FIVE: Just To Get A Rep.

Now, it's even. Title 13 will coincide with the Sept. 30th premiere of Marvel's Luke Cage! Exclusively on Netflix!

‘Marvel’s Luke Cage’ will premiere on Netflix on September 30th, 2016.