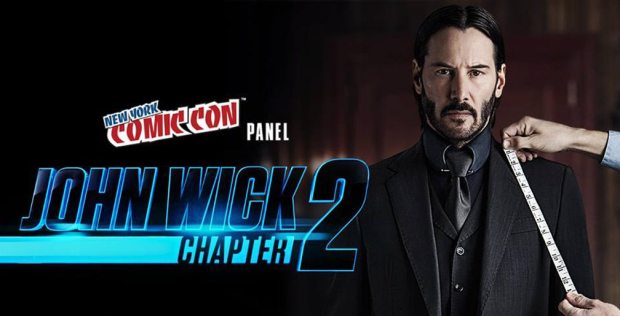 Lionsgate has released first-look posters from two of its highly-anticipated releases, ‘John Wick: Chapter 2’ and Saban’s ‘Power Rangers.’ Both films will be in attendance at this year’s New York Comic Con. Check it out!

John is back baby!

Lionsgate has released the first teaser poster for ‘John Wick: Chapter 2’ featuring Keanu Reeves being measured for a new suit.

Keanu Reeves returns in the sequel to the 2014 hit as legendary hitman John Wick who is forced to back out of retirement by a former associate plotting to seize control of a shadowy international assassins’ guild. Bound by a blood oath to help him, John travels to Rome where he squares off against some of the world’s deadliest killers.

Next, we have five new character posters for Saban’s Power Rangers that give us our first look at Zords. 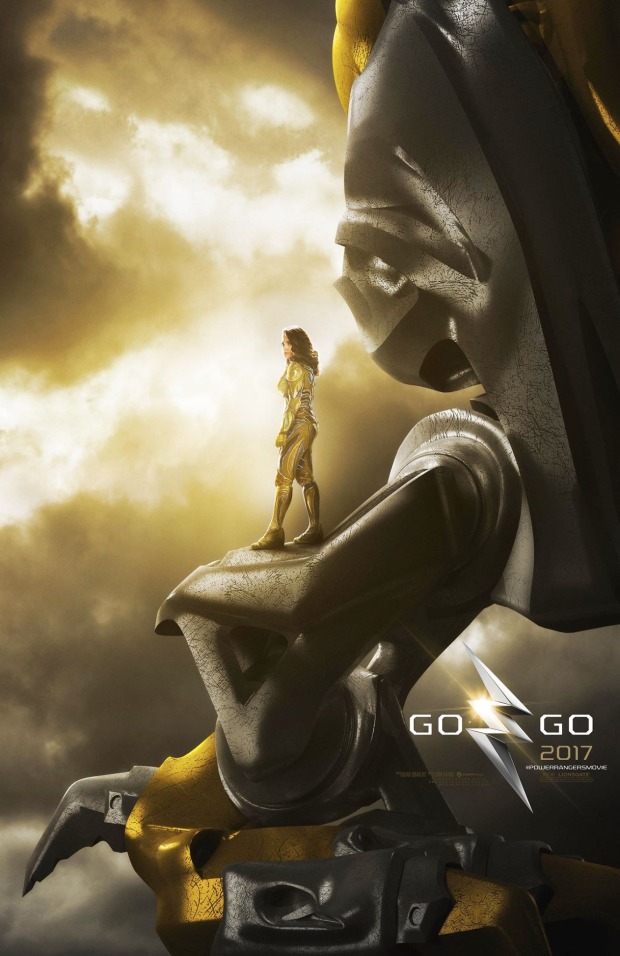 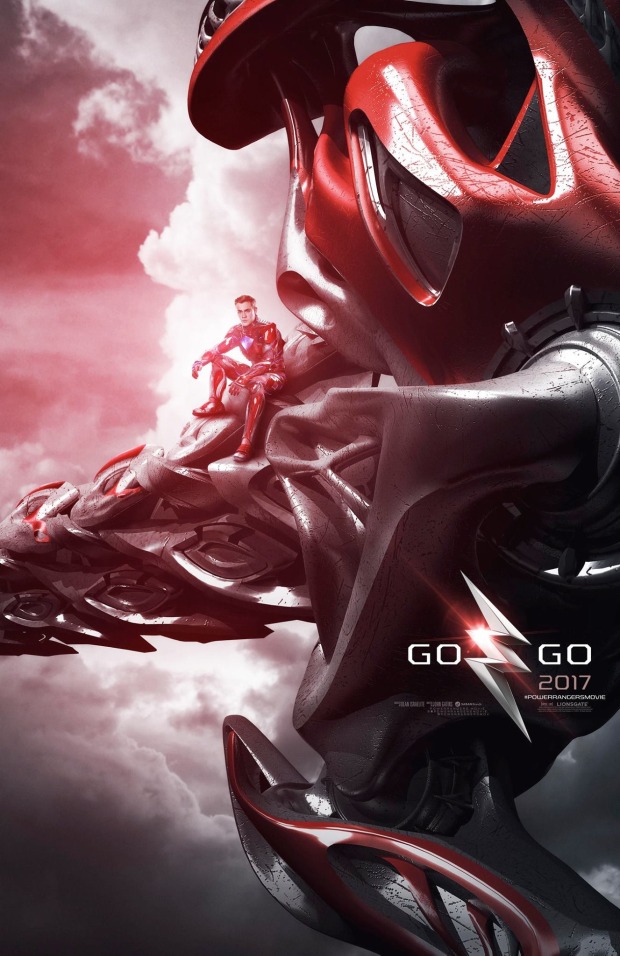 Saban’s Power Rangers follows five ordinary high school kids who must become something extraordinary when they learn that their small town of Angel Grove – and the world – is on the verge of being obliterated by an alien threat. Chosen by destiny, our heroes quickly discover that they are the only ones who can save the planet. But to do so they will have to overcome their real-life issues and band together as the Power Rangers before it is too late.

Lionsgate will host a power-packed panel that will feature the stars and filmmakers from the highly anticipated feature films John Wick: Chapter 2 and Saban’s Power Rangers during New York Comic Con on Saturday, October 8. Fans attending the hour-long panel will be treated to Q&A sessions with the cast and producers of Saban’s Power Rangers and John Wick: Chapter 2, as well as exclusive, never-before-seen footage from both films. Those who cannot attend will be able to watch the panel LIVE on Twitch.

Lionsgate presents a preview of two of 2017 most highly anticipated films, SABAN’S POWER RANGERS  and JOHN WICK: CHAPTER 2 – – A must see for all, this panel will provide a look at the epic action-adventure, SABAN’S POWER RANGER’S followed by a Q&A with the cast and filmmakers bringing this new motion picture to the big screen. Attendees will also be shown footage from the return of everyone’s favorite hitman in JOHN WICK: CHAPTER 2 and will be treated to a Q&A with the all-star cast.