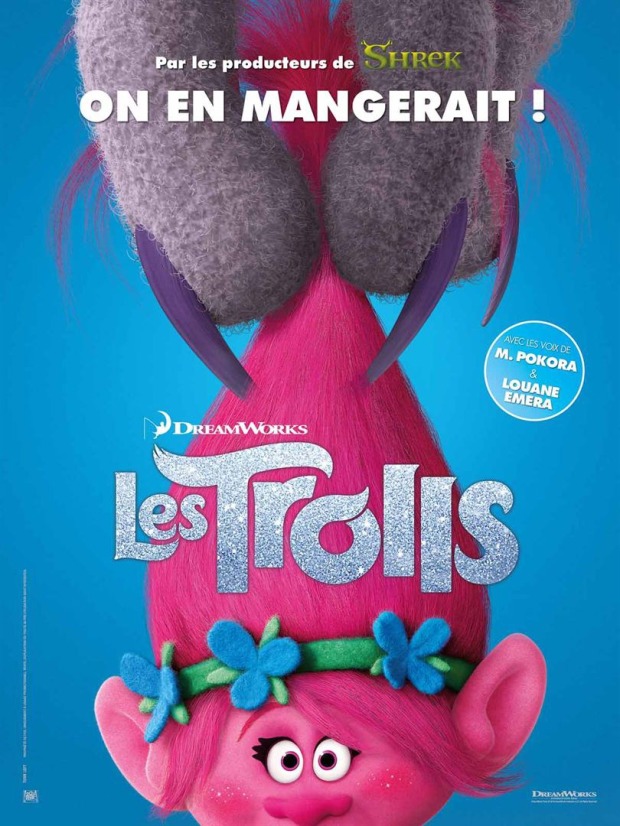 DreamWorks Animation’s “Trolls” is an irreverent comedy extravaganza with incredible music! From the genius creators of “Shrek,” “Trolls” stars Anna Kendrick as Poppy, the optimistic leader of the Trolls, and her polar opposite, Branch, played by Justin Timberlake. Together, this unlikely pair of Trolls must embark on an adventure that takes them far beyond the only world they’ve ever known.