I have been reading books out of this camp for some time now so I thought I’d give them their own little corner of WGGs and hopefully spread the love with all of you! 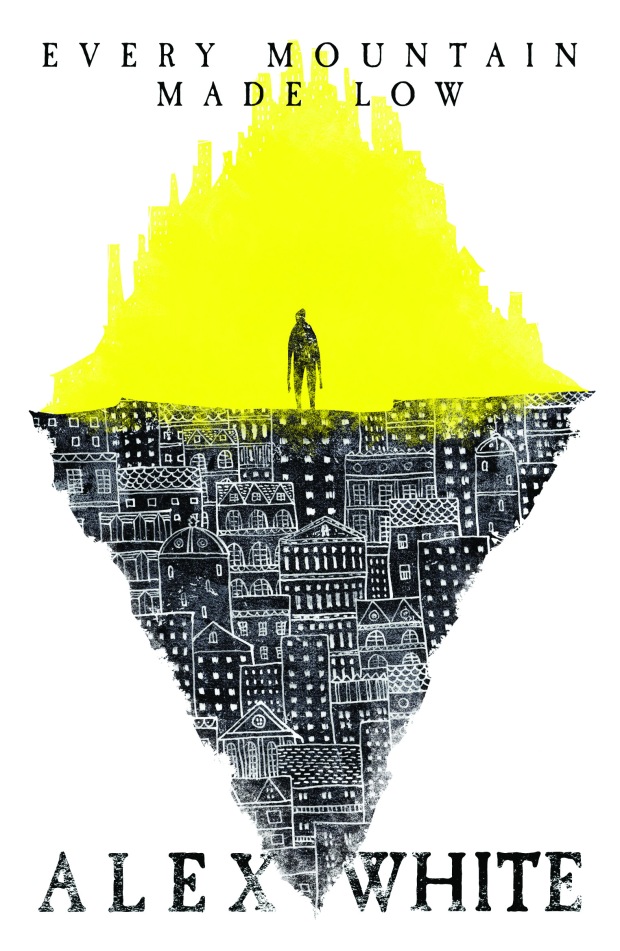 Ghosts have always been cruel to Loxley Fiddleback – but none more than the spirit of her only friend, alive only hours earlier.

Loxley isn’t equipped to solve a murder: she lives near the bottom of a cutthroat, strip-mined metropolis known as The Hole, suffers from crippling anxiety and can’t cope with strangers. Worse still, she’s haunted.

She inherited her ability to see spirits from the women of her family, but the dead see her, too. Ghosts are drawn to her, and their lightest touch leaves her with painful wounds.

Loxley swears to take blood for blood and find her friend’s killer. In doing so, she uncovers a conspiracy that rises all the way to the top of The Hole.

As her enemies grow wise to her existence, she becomes the quarry, hunted by a brutal enforcer named Hiram McClintock. In sore need of confederates, Loxley must descend into the strangest depths of the city in order to have the revenge she seeks and, ultimately, her own salvation.

To Purchase UK / US / Rebellion

The incredible series about a corrupt, galactic human empire and the alien threat to our existence continues…

Its name is Stella Maris, the star of the sea, a small world beyond the edge of the human Expansion, where a few men and women Vetch and human alike have made their homes. Fleeing persecution or oppression on their own worlds, here they have found peace and plenty, in communion with the otherworldly Weird.

A few weeks ago, that harmony was threatened, when Delia Walker came seeking hope for the future, hunted by her enemies in the Expansion, and went into the portal. Now, impossibly, her daughter has walked out, a grown woman, and demanded passage to the Expansion s capital.

As more ships land on Stella Maris, bringing an end to the quiet obscurity the settlers have long cherished, a desperate race to carry Cassandra Walker to her destiny, and a resistance against those who would exploit Stella Maris for their own ends.

To Purchase UK / US 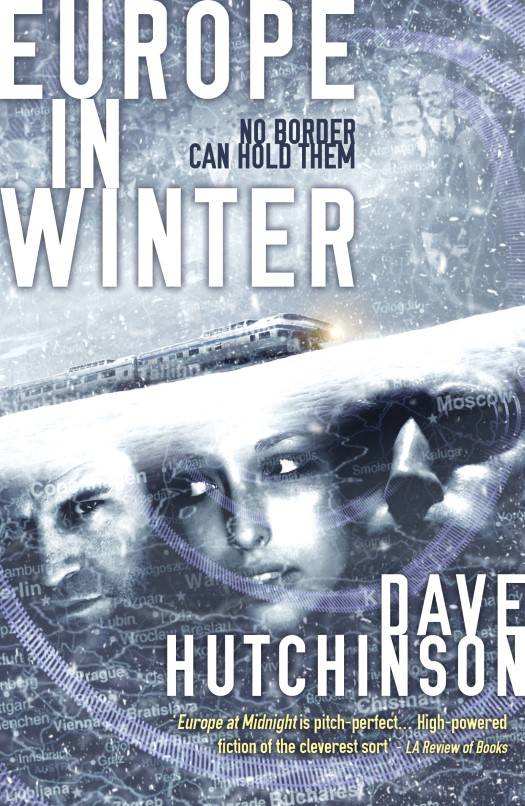 A fractured Europe. A parallel world. A global threat.

Union has come. The Community is now the largest nation in Europe; trains run there from as far afield as London and Prague. It is an era of unprecedented peace and prosperity.

So what is the reason for a huge terrorist outrage? Why do the Community and Europe meet in secret, exchanging hostages? And who are Les Coureurs des Bois?

Along with a motley crew of strays and mafiosi and sleeper agents, Rudi sets out to answer these questions – only to discover that the truth lies both closer to home and farther away than anyone could possibly imagine.

I hope you will join me back here every month as I share the latest coming out of Solaris , Abaddon and Ravenstone