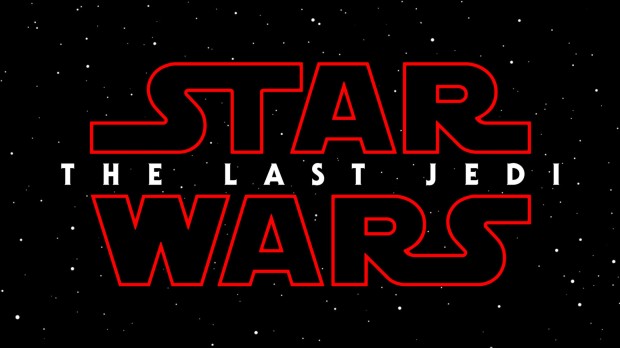 “It’s about family, and that’s what so powerful about it.” – Carrie Fisher 😥

D23 keeps blessing us with awesome goodies!! Disney and Lucasfilm have also released a behind-the-scenes video featuring director Rian Johnson, the cast and awesome footage from the set.

Try not to get emotional. *someone please pass the tissue box*

One thought on “‘Star Wars: The Last Jedi’ Behind-the-Scenes Video”