During the show’s Comic-Con panel on Saturday, the CW announced that Adrian Pasdar, Yael Grobglas, Carl Lumbly and Emma Tremblay have joined the cast of ‘Supergirl’ Season 3. 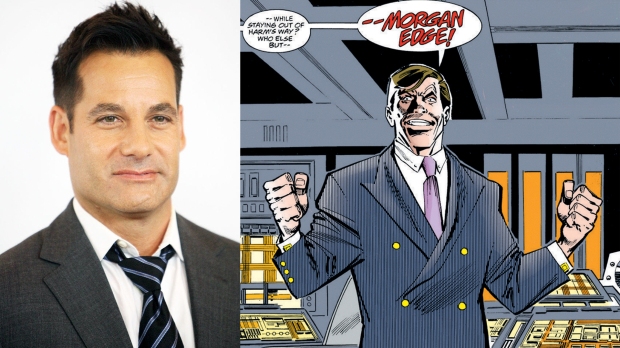 Pasdar (Agents of S.H.I.E.L.D., Heroes) will play Morgan Edge, a ruthless real estate developer who will stop at nothing to get what he wants. The DC villain’s big plans for National City instantly put him at odds with Supergirl (Melissa Benoist) and Lena Luthor (Katie McGrath). 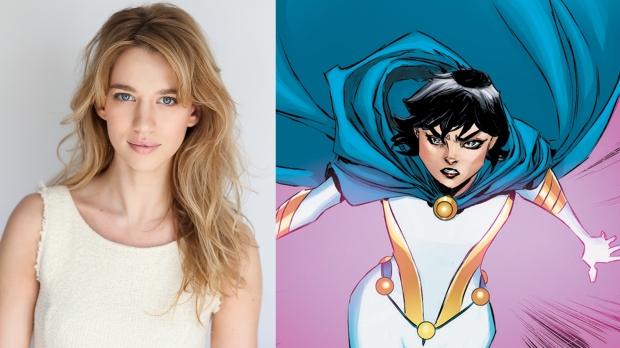 Grobglas (Jane the Virgin) will portray DC character Psi, a psychic villain who “uses people’s own minds against them.” 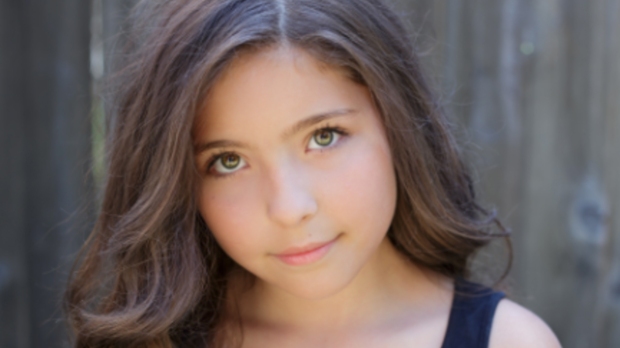 Tremblay (Wayward Pines) will play Ruby, “a smart, independently minded National City kid who’s fascinated by Supergirl and ends up in jeopardy because of it.”