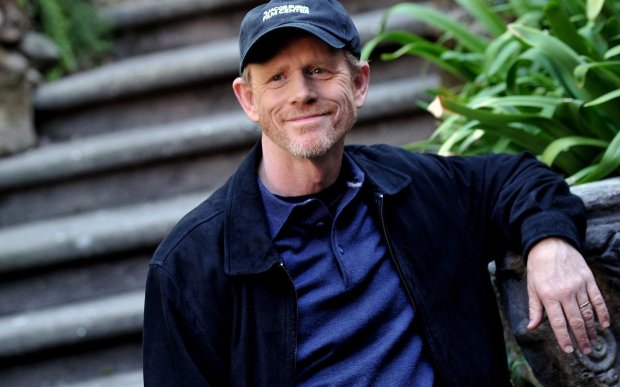 “At Lucasfilm, we believe the highest goal of each film is to delight, carrying forward the spirit of the saga that George Lucas began forty years ago,” said Kathleen Kennedy, president of Lucasfilm. “With that in mind, we’re thrilled to announce that Ron Howard will step in to direct the untitled Han Solo film. We have a wonderful script, an incredible cast and crew, and the absolute commitment to make a great movie. Filming will resume the 10th of July.”

I hope to honor the great work already done & help deliver on the promise of a Han Solo film.

Earlier this week it was announced that co-directors Phil Lord and Christopher Miller would no longer oversee the project due to “creative differences.”

“Unfortunately, our vision and process weren’t aligned with our partners on this project,” they said. “We normally aren’t fans of the phrase ‘creative differences’ but for once this cliche is true. We are really proud of the amazing and world-class work of our cast and crew.”

The untitled Han Solo movie is set for release in 2018.